FRANK was born and raised in South Africa by European parents which meant regular travels between Europe and Africa. These annual trips provided a diverse range of references that allowed him to excel in Academics, graduating Cum Laude, from University of Port Elizabeth. Frank set his sights on New York City, and once stateside, Frank’s talent landed him a position at the prestigious architectural firm Robert A. M. Stern Architects. His interest in residential design and high-end interior decoration led him to join Ferguson and Shamamian Architects. Here Frank honed his skills and developed his keen eye, as he was deeply involved in both the architectural design and interior decoration of several large estates. This time provided exposure to high quality design and trained him well in the management of large scale, highly complex projects involving many different parties and demanding clients. Frank’s experience landed him a senior position at David Kleinberg Design Associates. There Frank worked in close co-ordination with the interior design department as he led the design teams on a large prestigious Los Angles estate.

Frank Bostelmann Architecture p.c. is based in the Flatiron District of New York City and brings a sophisticated touch to both the Architectural and Decorating elements of their projects, combining an eclectic mix of design representative and influenced by Frank’s well-travelled life. 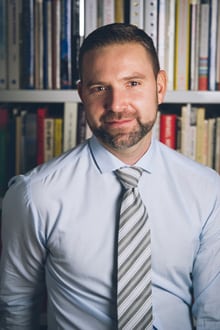